So things are bunkers in my life right now! I am studying for my licensure exam which is very expensive and I also have to pay for the fees to get licensed. I am moving to a new apartment on my birthday, which everyone knows takes a lot. And my brakes need to be repaired immediately! I determined that this year there was no way I could financially pay to go Jamaica. I had accepted that this year was not meant for me to go, but apparently God had other plans.

I received a call stating that the leaders were not accepting that I was not meant to be there this year due to finances. Then I received an email days later titled “Sending for Pumpkin A.K.A. Dr. Shandra Davis. She is in the middle of a move.” It was an email written by one of the leaders It was filled with pictures of me with campers and staff from previous trips. It also included my words about past trips I have attended. This brought tears to my eyes to know that this team has my back and they are willing to make the impossible, possible.

So I am sending out a SOS! It they can believe God to send the money, so can I! I leave for the trip on April 17th which is only 3 days after I move! The best birthday gift I can get this year is not only to be in a new home, but also to have the privilege to go minister to the children of Jamaica. So I am asking everyone to assist me in raising $1200 so I can go. You can go give online at the DBC website. Here is the link http://www.dbc.org/jamaica Just hit the big blue GIVE NOW button, sign in as a guest, fill in the form and put my name at the bottom box … just that easy!! If you would like to mail in a donation, please contact me directly for directions. If you are unable to share monetarily, please lift me and my team up as we prepare to go minister. Pray for the hearts that will be touched and changed. 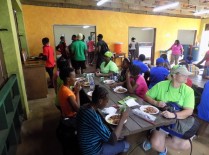 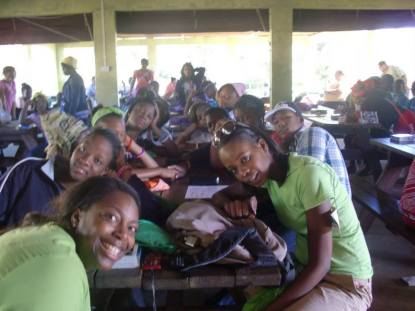 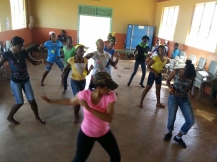 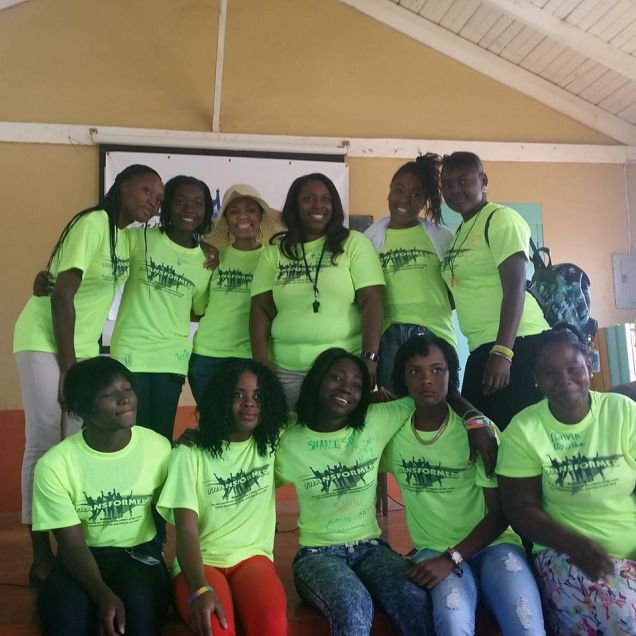